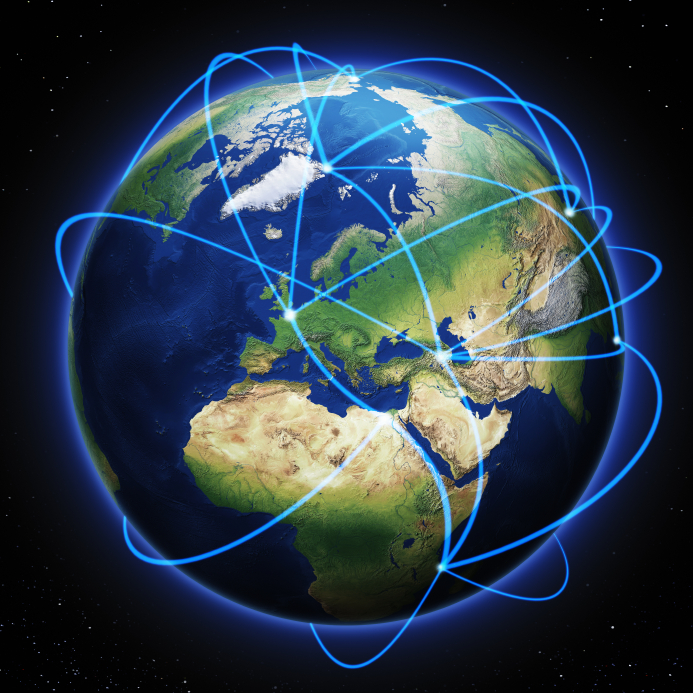 An issue that has kept experts confused is how a Supplementary Protection Certificate (SPC) can be obtained for a Unitary Patent. Many thought this would only be possible on the basis of a new EU Regulation, which would provide for a central grant of such an SPC. However, surprisingly, the countries participating in the enhanced cooperation on the Unitary Patent seem to have a different view. They point out that a Unitary Patent is not a single right like a Community Trademark, but in fact is a bundle of national patents, just like a traditional European patent, but with unitary effect, meaning that the effect is exactly the same in all participating countries. Due to this bundle nature, national authorities will be able to grant SPC’s for such patents on a country-by-country basis, just like for traditional European patents. This means that an immediate overhaul of the existing SPC Regulations is not required. In due course, when the UP and UPC system has become settled, there may be a new Unitary SPC Regulation simplifying the SPC system in a more cost effective way, but for now this is regarded as too complicated at a time when the Unitary Patent Package still has to be implemented. The good news of course is that life sciences companies will be able to obtain extended protection for Unitary Patents in exactly the same way as for traditional European patents. As always, some doubts have been uttered, especially since Article 4(2) UP Regulation provides that in case of unitary effect, the European patent is deemed not to have taken effect as a national patent on the date of publication of the mention of the grant in the European Patent Bulletin, but that might just be a provision that is needed to support the retroactive effect of the application for unitary effect. This solution thus is ground breaking news for the life sciences sector.