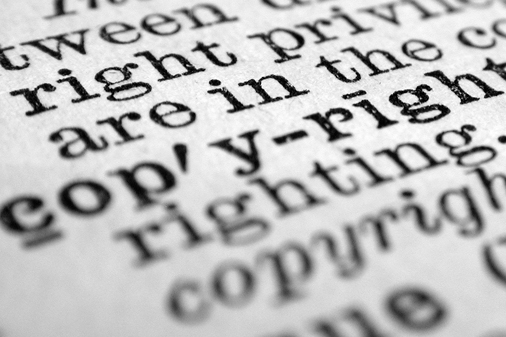 15 May A taste of copyright: copyright protected cheese?

Posted at 11:00h in IP, Retail and Consumer by Bird&Bird
Share

In the second edition of Food Law Digest 2015 we discussed two Dutch decisions regarding copyright protection of taste. In these cases the producer of the famous Heks’nkaas (“witches’ cheese”) claimed that its cheese spread has such a distinctive taste that it is protected by copyright. The District Court in The Hague recently refused these copyright claims but did not completely close the door on copyright protection of taste.

History of the bewitched cheese

In 2007 a local grocery in the Netherlands started to sell a cheese spread on a small-scale under the name witches’ cheese. The local dip became very popular and in 2011 the company Levola bought the secret recipe in order to introduce the cheese spread to the rest of the country. The agreement between the grocery and Levola stated that all copyrights with regard to the recipe, method of preparation and taste would be transferred to Levola. However, other parties also noted the popular cheese spread and introduced similar products on the market.

In 2012 Levola announced to competitors that it would seek to enforce copyright protection on the taste of Heks’nkaas. One of these competitors is European Food Company who is the producer of “Magic Cheese”. In January 2015 the PI judge of the District Court in The Hague allowed a seizure of documents on the creation of the Magic Cheese product. With reference to the Dutch Supreme Court decision Lancôme / Kecofa on the copyright protection of scents, the Court expressed the preliminary opinion that taste could also be protected under copyright law and that the taste of Heks’nkaas would fulfil the conditions thereof. Interestingly, the judge requested samples of both products. Following the tasting, the Court ruled that infringement was sufficiently plausible and that the taste of the two products was similar enough to warrant the seizure.

Levola followed up the seizure with proceedings on the merits against European Food Company. To substantiate its copyright claims Levola submitted an expert report in the proceedings. The conclusion of that report is that the taste of Heks’nkaas is original and very creative, which is more than the sum of its parts. However, the District Court in The Hague has now concluded otherwise.

As a starting point the court emphasizes that a work can only be protected by copyright if the product has its own and original character and carries the personal mark of the author.[1] The burden of proof that this threshold has been met lays on the party claiming copyright protection. According to the court this does not mean that in general the claimant has to specify which characteristics of the work are protected by copyright. It means that, if the copyright protection is disputed, the claimant has to explain which characteristics of the work are relevant in this respect.

In the case at hand Levola tried to substantiate its copyright claims by putting forward an expert’s opinion. However, the expert did not explain which characteristics of Heks’nkaas would be relevant in this respect and why the combination of ingredients would be more than the sum of its parts. In this light the court considered that there were already similar products on the market at the time and for this reason it would be obvious to add herbs and garlic to a cream cheese product. As a result, the court considered that Levola failed to proof that the threshold for copyright protection has been met in this case.

Based on the taste

Similar to the prior ex parte proceedings, the court was willing to sample the product and experience its taste. This is contrary to a similar case for another court, where the PI judge refused to sample the cheese. Also interesting is the fact that the judges sampled the product after the end of the oral hearing, so the parties did not take part in the tasting and were not able to answer any questions or comment on the tasting. However, based on the taste the court concluded that the combination of the ingredients did not lead to a surprising result.

As the court considered that Levola failed to proof that the threshold for protection was met, the court did not have to answer the question whether or not it is possible to claim copyright protection for taste. It seems like we might need to wait for another magical taste to solve this legal quest.

[1] Which is assumed not to deviate from the ECJ’s standard of the “own intellectual creation”.